As my time in Cyprus nears its end, I look back on the months spent here with mixed feelings. There was some heartache (it’s hard to say goodbye to a loved being) but there were also a lot of smiles and laughs.

I spent time on both sides of the island. The Turkish side and the Greek side. Overall, the people on both sides were very nice. There are differences of course between both cultures, but as an outsider, I found more things in common than not. 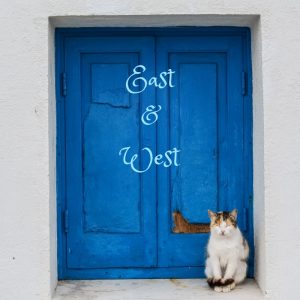 Cypriots in general tend to be very laid back and generous. Hitchhiking is not a common thing – at all, yet, never did more than 10 cars pass without someone stopping for me. The one time I thought I might get stuck was simply because I was in a rush. It was an area with no cabs passing by since it was by a tiny village and I was just at the outskirts. I walked to the nearest coffee shop, asked the two girls working there where I could find a cab and one of the girls called her boyfriend who then drove me to where I needed.

All in all, some great memories were made here.

It´s actually about you, you can get further in life if you just follow some of the simple steps out lined in the website.

For anything related to business, please go to the corporate site